Police dashboard camera videos are available to the public pursuant to Right to Know requests in Pennsylvania, says the Supreme Court of Pennsylvania. The ruling in Pennsylvania State Police v. Grove, which came down Tuesday, affirms that Motor Vehicle Recordings (MVRs) are subject to disclosure unless specific content is proven to be confidential.

Unfortunately, this is not the law in all states, and even here in Pennsylvania, the state legislature is taking steps to expand police power to protect videos from disclosure. Yet, as we’ve seen in the Philando Castile case and others, footage capturing officers in crucial moments of fatal encounters can sometimes be the only witness against an officer’s word. Such footage can go viral and have a tremendous impact on the public’s perceptions of law enforcement.

Yesterday, Cornerstone Law’s Attorney Ready, who covers the Supreme Court of Pennsylvania for SCOPA Review, was asked to comment on this case for 69 News out of Allentown. You can watch the interview here.

Does the First Amendment Give You the Right to Record Police? 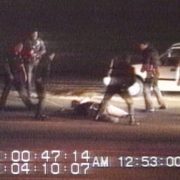 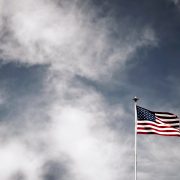 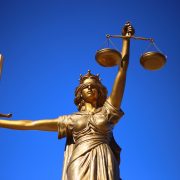 Civil Forfeiture Can Lead to Injustice 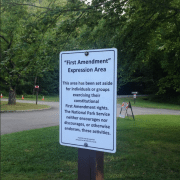 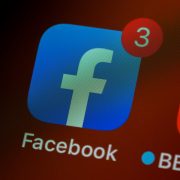 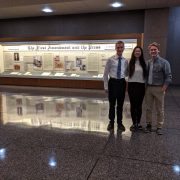 Film the Police
Scroll to top