If you have signed a contract of employment, you may have noticed a line that stated you are an “independent contractor” or an employee. Perhaps it’s a full paragraph dedicated to the topic, or maybe it’s simply assumed in the title of the agreement. When difficulties arise in an employment relationship, many people wonder, what is the significance of this determination of independent contractor vs. employee?

People are often surprised to learn that the mere designation of an employee as a “1099” employee (named for the IRS form on which independent contractors report their income), and even the filing of taxes in accordance with that designation, does not necessarily mean that the individual is actually an independent contractor rather than an employee.

As a general rule, employees have greater legal rights than independent contractors. They can bring suit under a range of federal and state laws for unpaid wages that entitle them to financial penalties and attorneys’ fees. On the other hand, contractors often have to resort to common law claims, such as breach of contract. In addition, some government departments will help employees recover unpaid wages, while contractors are largely on their own.

Here are several factors that a court will consider in determining whether someone is an independent contractor (a 1099) or an employee. None of these factors is conclusive, on its own but rather they are all considered together by a court, in addition to other factors:

One of the most important factors in determining whether someone is an employee or an independent contractor is whether their employment is required to be exclusive with that employer.

For example: The engineer who repairs machines at a shop may come in only as required for individual repairs. No one stands over his shoulder and tells him what to do, how long to be there, what hours to put in, or anything else like that. Rather, he is hired for specific jobs, brought in, and then he leaves.

The right to control someone’s work and to tell them what to do, when to be at the work site, when to leave, what to wear, and many other incidentals of employment, imply a direct employment relationship rather than that of an independent contractor. Once again, none of these factors are binding, but this is another consideration.

3. How the Worker is Paid

Less important factors, such as payment, should also be considered. Are you paid on a salary, a commission, or are you paid by some other arrangement? Do you invoice the company or do they determine your pay for you? Each of these is an important factor in determining whether you’re an independent contractor or an employee.

4. Work in A Specialized Field

Many construction employers prefer to classify all of their employees as independent contractors on the idea that they then can avoid Worker’s Compensation payments. This has been determined to be unlawful in Pennsylvania, and the statute provides for a specific set of factors that must be considered. Thus, if you’re in construction or any other number of specialized and regulated fields, your status as an employee or independent contractor may depend on a more specialized analysis.

It is important to note that nothing in this article should be taken as legal advice. Every situation involving independent contractors and employees is unique and depends on more factors than we can list here. However, the important takeaway from this article is this: just because you’re classified as an independent contractor doesn’t mean that you actually are and vice versa. Properly setting up an employment arrangement from the start is important, and even after things have gone south between an employer and an employee, making these determinations can be important.

Furthermore, if you find that there are statutory protections for you as an employee that are not being given you, your employer’s response that you’re an independent contractor is not necessarily the final word. Call the attorneys at the Cornerstone Law Firm today, and let’s discuss with you how we can clarify your existing relationship or protect you if your rights are being violated or how we can ensure a strong legal relationship with your workers. 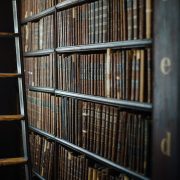 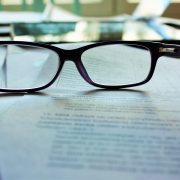 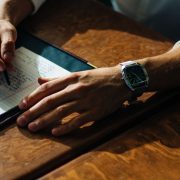 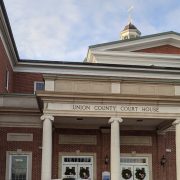 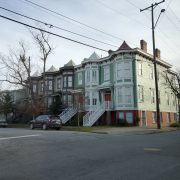 What is Impeachment?
Scroll to top