Despite allegedly having eye-witness testimony to the defense possession of the drugs, the Commonwealth was forced to withdraw the charges this week after Cornerstone Law’s team demonstrated that there were someone else’s fingerprints on the drugs. These revelations came as a result of a discovery motion made by Attorney Ready as part of an Omnibus Pretrial Motion.

“This case illustrates the importance of defendants being willing to fight for their rights and challenge charges rather than simply taking the best plea deal available,” attorney Ready explained.

Every case is different, and good results for one person don’t necessarily mean good results in your case. However, if you’re facing criminal charges in Schuylkill County or elsewhere in Pennsylvania, contact Cornerstone Law Firm to speak with a criminal defense attorney about how to deal with your case. 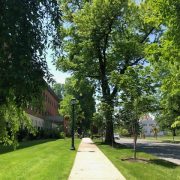 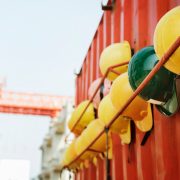 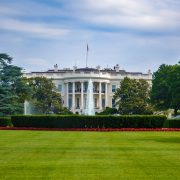 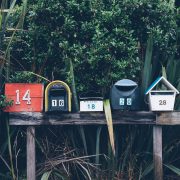 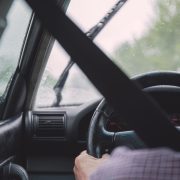 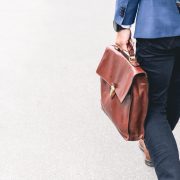