If you filed a claim with an insurance adjuster after a car accident or any other type of motor vehicle accident, there are a few unusual terms that you are going to hear. One of them is “subrogation.” You may hear about it first from the claims adjuster that you’re dealing with at the insurance company. Or perhaps you’ll get a letter from your own health insurance company saying that they’ve subrogated claims or that they believe they have a right of subrogation. So, what is this that they’re talking about, and what should you do about it? Do you need a subrogation lawyer? 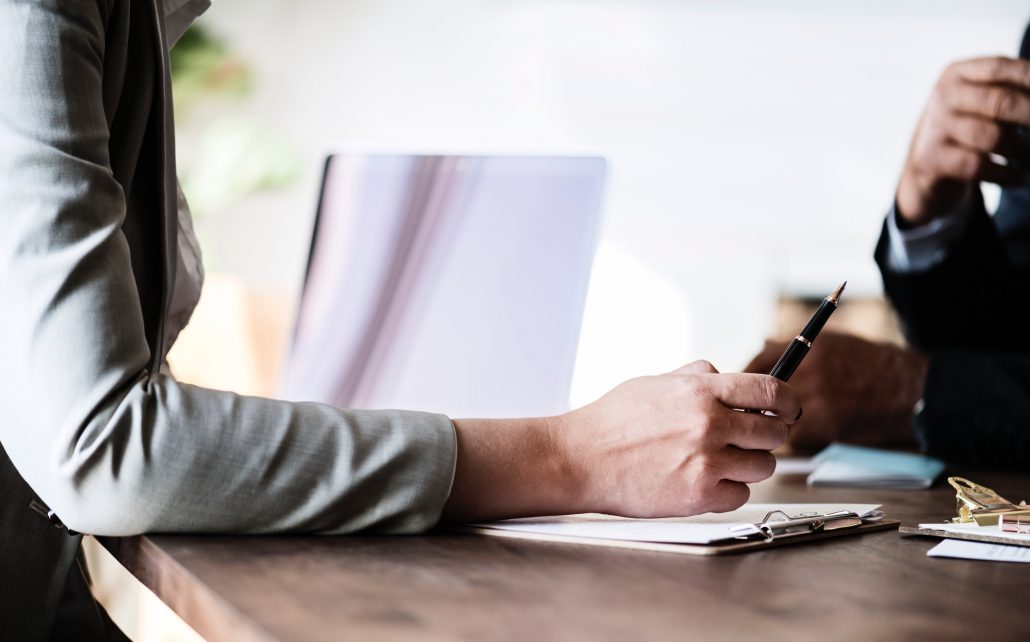 Subrogation is the right to be reimbursed

Subrogation is a strange word, but it’s fairly simple. It means that someone else has purchased your legal rights from you—even if you didn’t know it! The most common situation in which this arises is when a medical insurance provider pays for your medical care after an accident. In this situation, the medical provider or the health insurance company has a right to be reimbursed by you if you receive a settlement for your personal injury claim.

When you think about it, this makes sense. Someone who pays for your medical care generally ought to be partially reimbursed for their payments if you get paid by the person who hurt you. Similarly, if a hospital or other medical provider remains unpaid for treating you after you are injured, they are usually going to try to be first in line to get reimbursed after you are compensated for those injuries.

But having said all of that, just because someone claims the right of reimbursement doesn’t mean they actually have a right to reimbursement. This is a complicated area of the law. Subrogation is what is known as an “equitable doctrine.” The insurance company or medical provider may have a right of subrogation but that right is limited by a number of important legal principles that a subrogation lawyer or personal injury attorney can help you work through.

Your Personal Injury Claim is Affected by a Subrogation Claim.

One thing people often do not realize when they are negotiating with an insurance adjuster about their personal injury claim is that these subrogation rights of other parties have to be considered when determining the proper amount of compensation for a personal injury claim. In other words, if a medical insurance provider has already paid for your medical bills, the car insurance company involved is typically going to be responsible for providing you with enough money to reimburse them for the amount of money that they paid.

Sometimes an injured party will be negotiating a settlement and believe they are going to receive a certain sum of money from the insurance company only to find out that the entire amount of money will have to be handed over to a medical provider. This should not be the case. The insurance company is responsible for compensating you for all of the injuries you’ve suffered and to make sure that there’s money left over to compensate you for the pain and suffering you’ve experienced. This is where having an experienced personal injury lawyer to help you value your claim and protect you against third-party creditors is extremely important.

Do I Need a Subrogation Lawyer?

If all of this sounds a little bit confusing, don’t panic. An experienced subrogation lawyer can help you to figure out whether your personal injury claim is being properly valued by the insurance company when taking into account any right of repayment that a medical provider or medical insurance company may have.

At Cornerstone Law Firm, our attorneys have extensive experience in the areas of personal injury and subrogation. Our lawyers know how to help you to compromise liens which may be placed against you and how to deal with those claiming a right of subrogation. They can help to defray the costs that would otherwise accrue you and they can help to maximize your recovery. If you’ve been injured in a motor vehicle crash or if you’ve been injured in another way and someone has contacted you about a right of subrogation, call us right away.

When you’ve been in a car crash and your car is totaled, one of the first and most frustrating lessons that you learn is that car insurance companies do not put as high a value on your car as you do. Cars, trucks, motorcycles, and our other “toys” of the road often have a special sentimental value to us and a practical long-term value. With care and maintenance, most of us hope to drive our cars forever!

In most cases, your insurance company is responsible for paying for the value of your vehicle. Although value can be subjective, the market value of your car is the proper amount that the insurance should pay you.

So, in other words, don’t be afraid to insist on the full value of your car and don’t be afraid to submit supporting documentation such as the Kelly Blue Book value or other objective measures of the value of your car. The car insurance company shouldn’t get away with undervaluing your car any more than a used car dealer would when you trade it in! So push back and insist on full value.

Sometimes insurance policies can be confusing. The declaration page from your insurance company may break down eight different types of recovery, and despite showing that you have “coverage,” a claims adjuster may tell you there’s no money for your situation. In these situations, you should consider retaining a car accident attorney to help you understand your declaration page and to help negotiate with the insurance company.

At Cornerstone Law Firm, we deal with injury claims all the time. We know the ins and outs of dealing with a car accident case, and we can help you determine whether you’re getting proper value for your car and proper value for the injuries that you’ve suffered.

So if you’ve been in a car accident, a motorcycle accident, a truck accident, or any other vehicle crash, call us at the Cornerstone Law Firm today to discuss your case and see how we can help you.